The Officers of the IEC are individuals elected or appointed by the Council. All of the IEC Officers can be contacted via the IEC Geneva Office
IEC Ambassadors 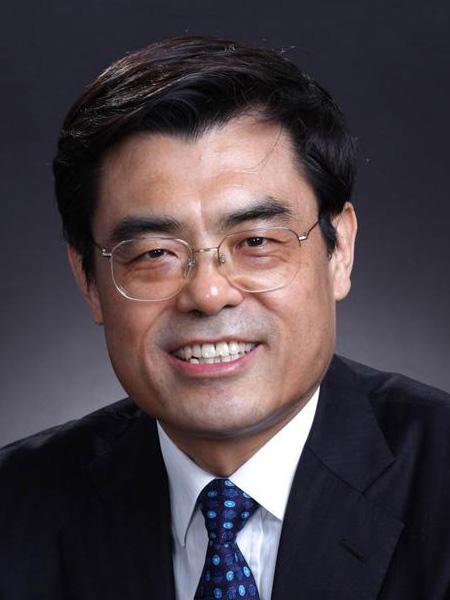 Dr Shu became IEC President on 1 January 2020, for a three-year term, having served as President-Elect since 1 January 2019. Prior to that, Dr Shu served as Convenor of the Market Strategy Board (MSB) from June 2012 until the end of 2018 and IEC Vice-President from 2013 to 2018 with the specific responsibility of leading both the MSB membership renewal and its technology-watch effort. At present, he is Chairman of the China Huaneng Group and is also a senior member of IEEE.

The IEC President represents the Commission and is the Chair of Council, the CB (Council Board) and the ExCo (Executive Committee) as well as the MSB (Market Strategy Board). The President serves a three-year term and cannot be re-elected. 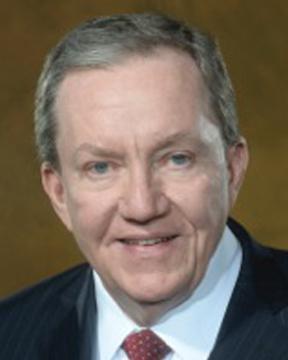 Mr Shannon became IEC Immediate-Past President on 1 January 2020, following his three-year term as IEC President which started in 2017. From 2002 to 2014, he was President and CEO of the National Fire Protection Association (NFPA). Prior to that, Mr Shannon served as Attorney General of the Commonwealth of Massachusetts and was a Senior Partner at the law firm of Hale & Dorr in Boston, USA. He was elected to the United States House of Representatives in 1978 and served in the House until 1985. A member of the Ways and Means Committee for six years, he served on the Trade, Health, and Social Security Subcommittees.

The Immediate Past President retains his/her functions as an Officer and Deputy President for a single period of two years. After this period, he/she becomes a Past President. 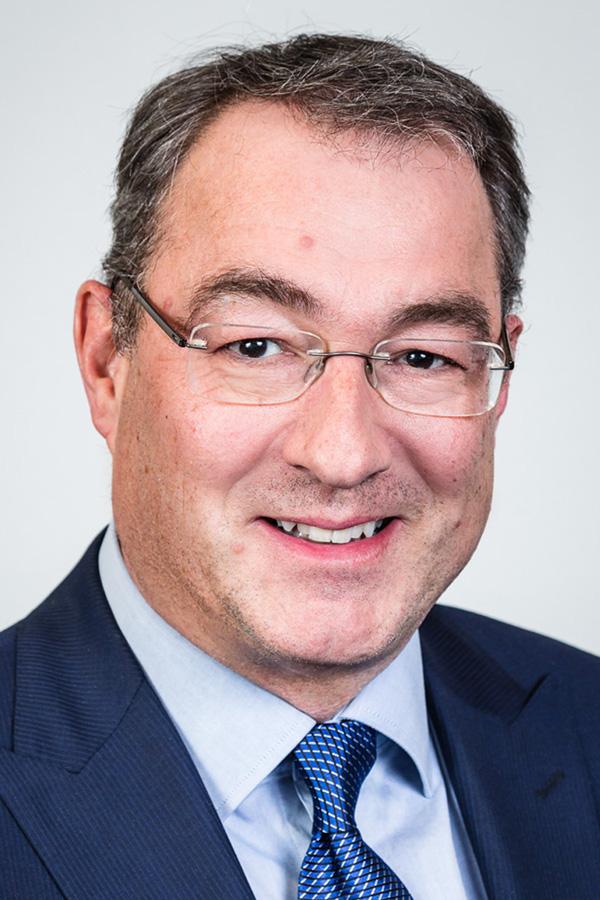 Mr Cops became IEC Treasurer on 1 January 2018. Since 2012, he leads the Belgian Electrotechnical Committee (CEB-BEC) as the Secretary-General. Mr Cops started his career in 1990 with Sony Belgium and subsequently held various management positions within Sony Europe, the Belgian cable operator (Telenet), and Alpha Technologies Europe, with responsibilities pertaining to sales, budgeting, pricing, marketing and strategic planning. In CENELEC, Mr Cops is a member of the Working Group Policy and the BT Efficiency group.

The Treasurer is responsible for the finances of the IEC and reports directly to Council. 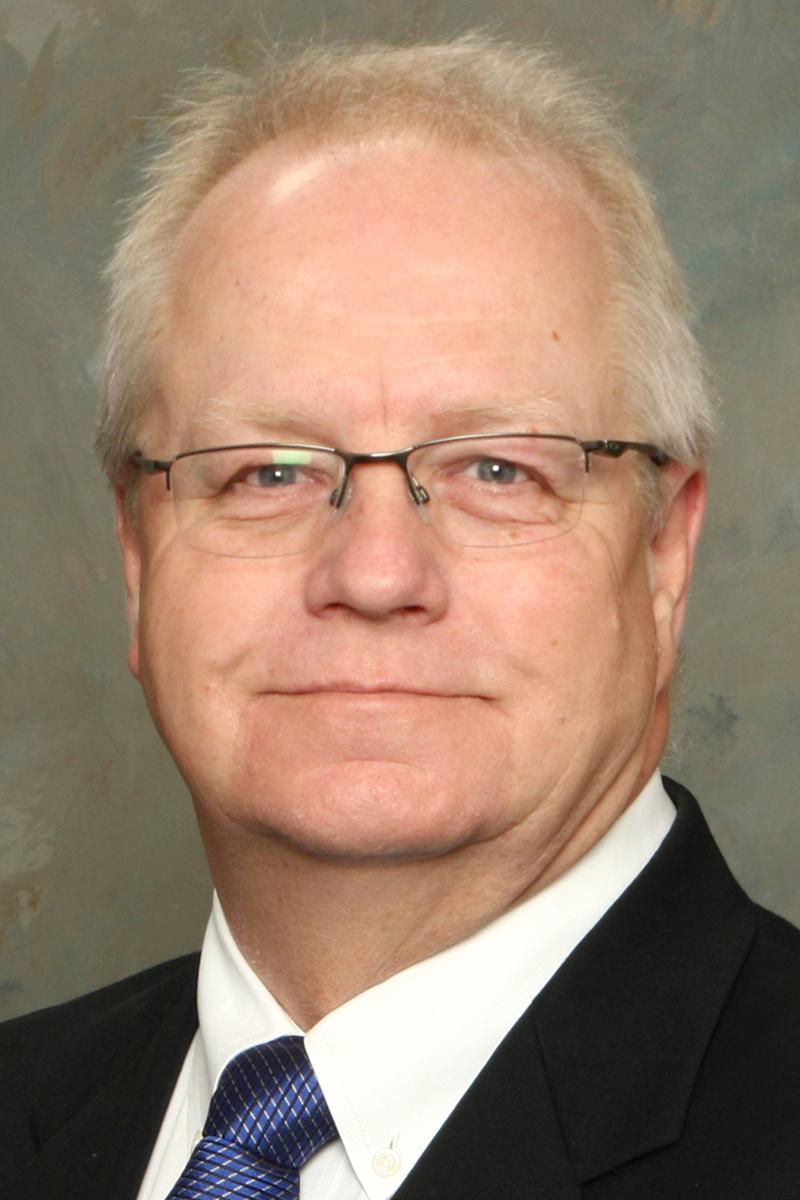 Mr Paulsen began his three-year term as Chair of the Conformity Assessment Board and IEC Vice-President on 1 January 2018. At present, he is the Manager of Conformity Assessment within the CSA Group in Canada. Previously he was the Chief Electrical Inspector in the Department of Public Safety for the New Brunswick Provincial Electrical Regulator and was the Provincial representative on national codes, standards and conformity assessment committees. Mr Paulsen was a member of the CAB from 2012 to 2017 and has wide experience in both technical and policy standards work having been involved with a number of Canadian and international activities.

The Chair of the CAB is an ex officio Vice-President for the duration of his/her term. The elected person is responsible for the conformity assessment work of the IEC, including the systems. 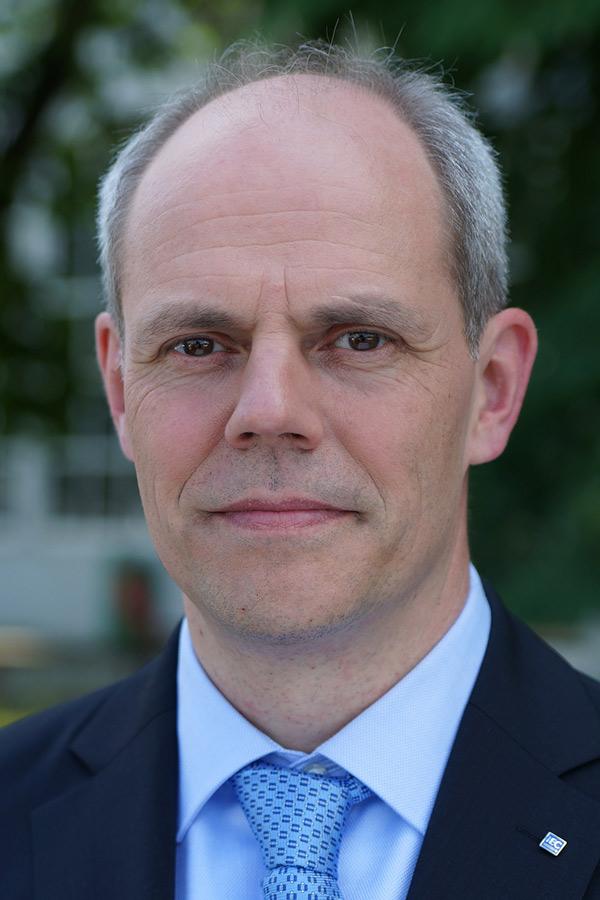 Dr Sporer began his second three-year term as Chair of the Standardization Management Board and IEC Vice-President on 1 January 2020. He joined the Siemens Company in 1996 and is at present Manager for Standardization and Regulation after having held various positions in research and development and consulting within the company. Dr Sporer was Chair of the IEC Advisory Committee on Energy Efficiency from 2013 to 2016 and has also been chairing the European Smart Grid Coordination Group since 2010.

The Chair of the SMB is an ex officio Vice-President for the duration of his/her term. The elected person is responsible for the standardization work of the IEC. 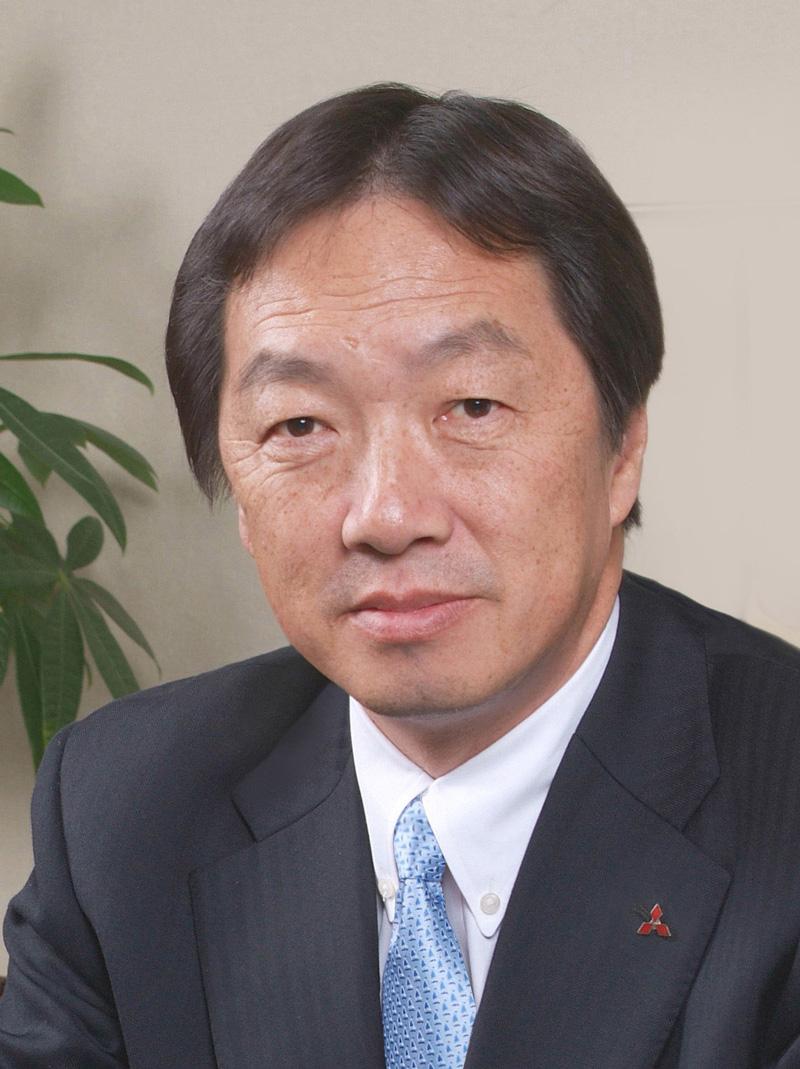 Dr Tsutsumi began his three-year term as IEC Vice-President on 1 January 2019 with the specific task of strengthening the role and activities of the Market Strategy Board (MSB) to enhance IEC capacity to respond effectively to market and society needs. Dr Tsutsumi is also Convenor of the MSB. Prior to that, Dr Tsutsumi has served as a member of the IEC Council Board from June 2017 until the end of 2018 and member of the MSB from 2015 to 2017. At present, he is Corporate Advisor at Mitsubishi Electric Corporation, where he has worked for more than 35 years. 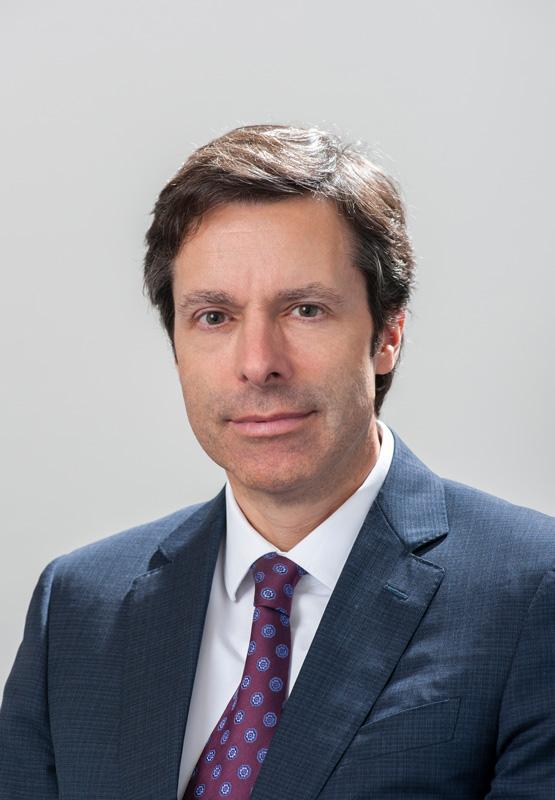 Mr Metzger became IEC General Secretary and CEO on 1 February 2020. Prior to joining IEC, he was Director-General of the Swiss Federal Office of Communications (OFCOM). Mr Metzger was also previously Deputy to the Director of the Development Bureau at the International Telecommunication Union (ITU) and Director of the European Free Trade Association (EFTA). Trained as a lawyer, Mr Metzger has issued several publications on the World Trade Organization (WTO) and competition law.

The General Secretary is the Chief Executive Officer of the Commission and is responsible for its day-to-day operations.